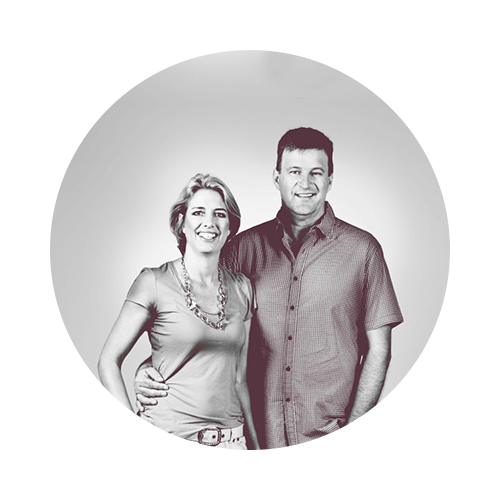 Peter and Karen began their ministry journey by leading a growing youth group in Hillcrest Christian fellowship, which was started by Eric and Gill Tocknell in 1984. They also served on the Eldership Team and in 1995 were handed the leadership of the church.

In 1994, as a team, they started the Hillcrest Christian Academy – an independent Primary School which has now grown into a much sought after education choice in the area. In recent years a high school was added.  The whole school is now under the oversight of Curro Schools and the leadership of Melville Temlett.

In 2000, Peter responded to a word from God to “Build for the Harvest”, and together with the Eldership Team and the Church, stepped out in faith to build a new auditorium to seat 4500 people. The new building was completed in 2005.

In January 2010, HCF launched its first site in Westville, then into Waterfall and Cato Ridge in January 2011. With sites opening across the city, a name change became necessary. After much consultation and prayer, CityHill Church was born – based on Matt 5:14.   A transition from ‘sites’ to planting local churches ensued – resulting in multiple autonomous churches being planted in the city of Durban, growing in number ….. all choosing to “work together”.

In May 2013 – they handed over the leadership of CityHill, Hillcrest to Steve and Jacqui Wimble.

Peter and Karen now give leadership to the “CityHill family of Churches”, mentoring emerging church leaders and continue to plant churches into the City and beyond. 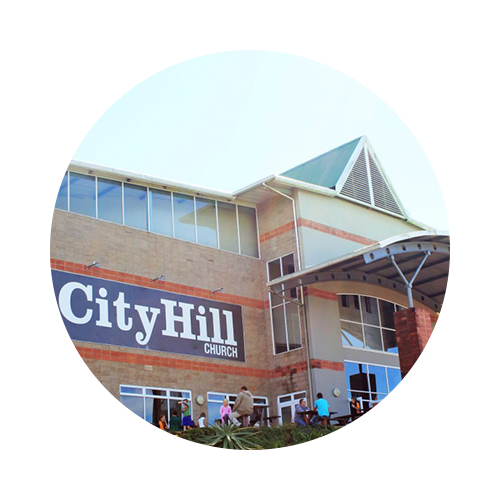 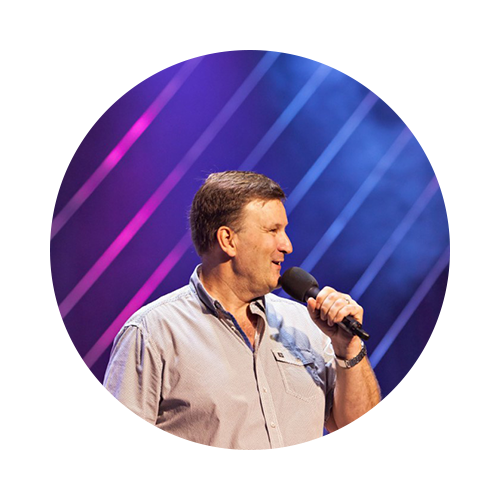 Peter and Karen serve on the Apostolic Team of New Covenant Ministries International (NCMI). They currently work extensively into Denmark, the United Kingdom, Holland, the USA, Botswana and Mozambique.

The primary focus of Peter’s ministry is Leadership training and development, also helping leaders manage their “inner livers” and avoid the pitfalls of emotional and ministry burnout. Peter and Karen are involved in mentoring and coaching leaders around the world. They are committed to seeing leaders inspired, happy and whole.

Peter and Karen were married in 1985 and have three children, Luke, Natalie and Bianca.